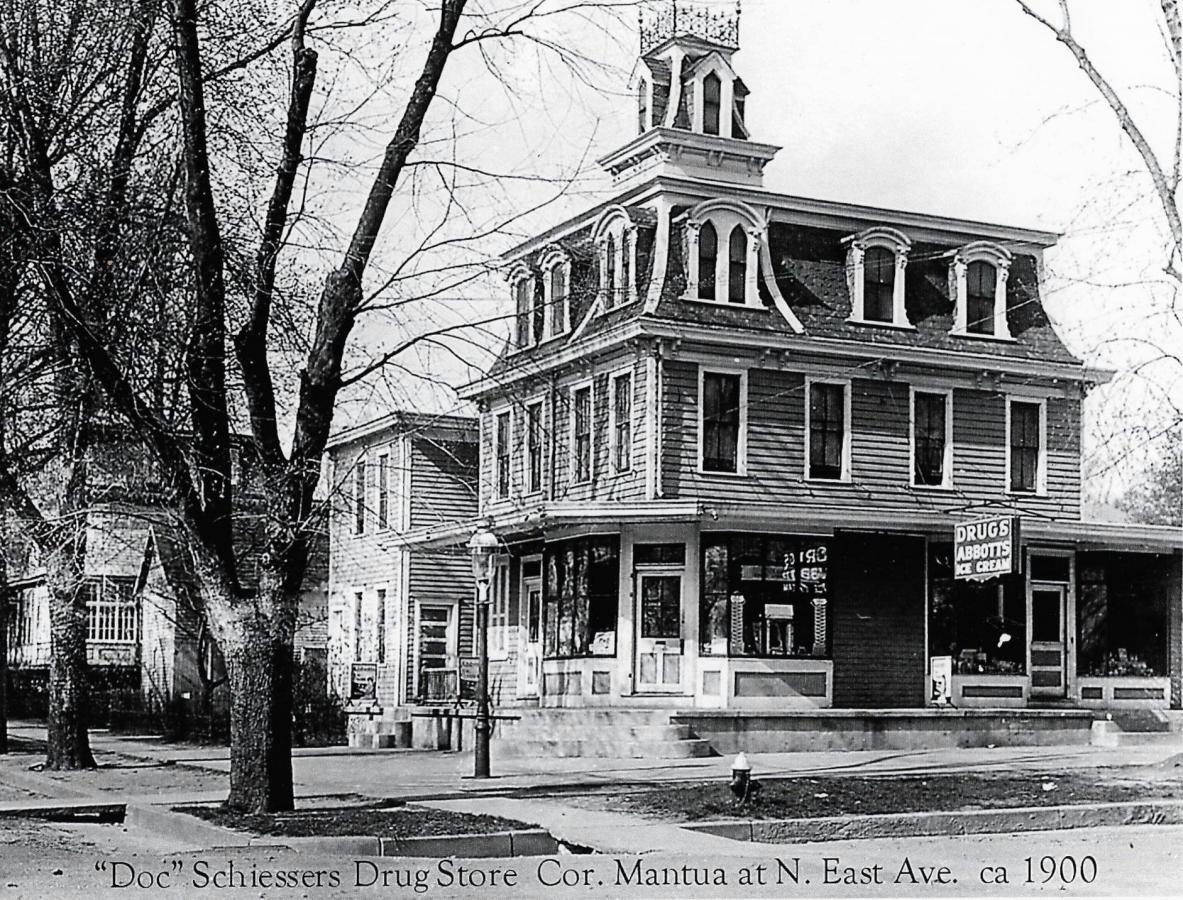 Harry married once to Adele Gertrude Taylor but in 1930 was living with his parents without her at 107 E. Poplar Ave, Wenonah
In 1956 he married Rose Townsend and they lived at 9 N. Broadway in Pitman, NJ. Harry died in November 1968 in Pitman.

TO RE-OPEN MONDAY SCHOOL AT WENONAH

Wenonah, Nov.16-For the second time since classes started in September, the Wenonah school is being fumigated and scrubbed with disinfectants as the result or a local out break of scarlet fever.. The school was closed yesterday by order of the Board, of Health and school officials and it will not reopen until next Monday.

"Sunshine and fresh air will help us check this most recent outbreak," said Dr. Harry Schiesser, president of the health board, today. "The malady has been so light as puzzle us and made it difficult to detect a true diagnosis until patients started to peel. This may be responsible for the continuation of the disease in the school over period of several weeks. We are having medical examinations made daily of all pupils when the school is open."