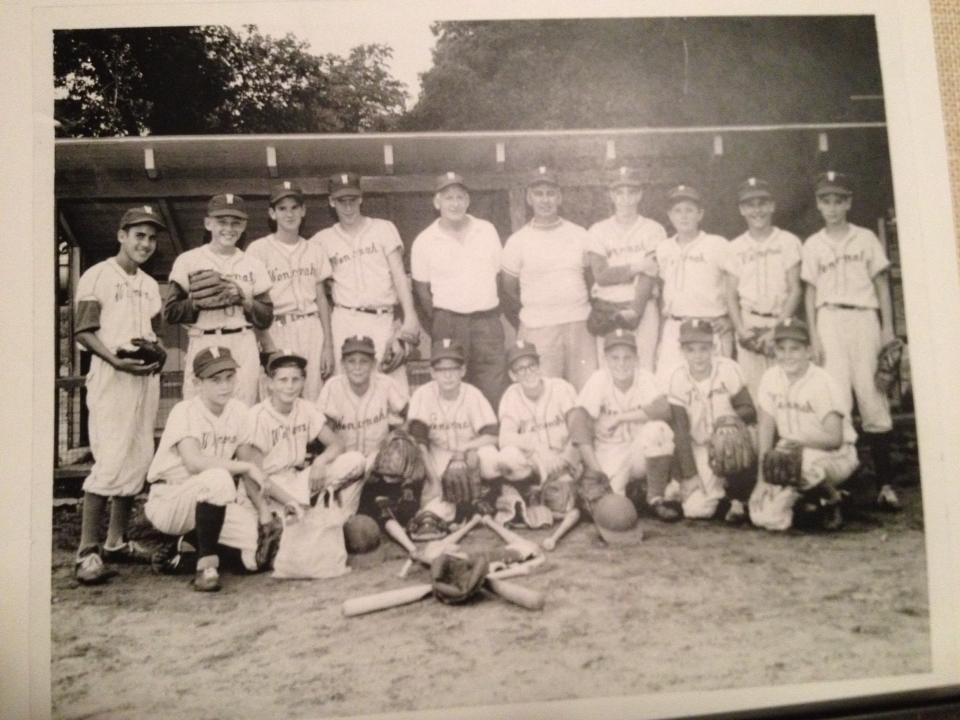 Kathryn Mary Fleming wrote: This is a picture from my dad Terry Fleming. He thought it might be of interest to people who grew up in Wenonah during the 1960's. This is a Pony league team from 1964? He thinks he knows who everyone is and tag yourself if you want. Send any questions my way!