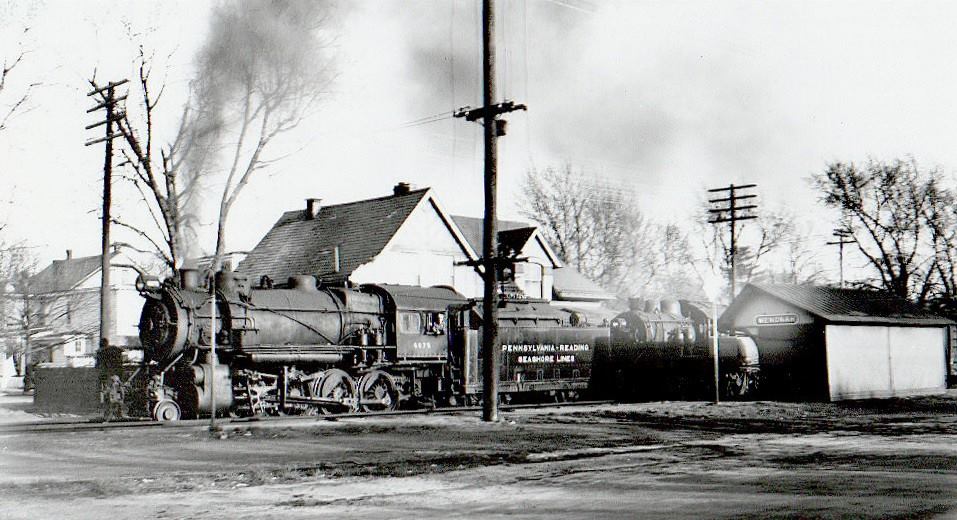 Per several PRSL Historical Society members who have recently studied the photo,, many of whom worked on the PRSL, this picture is probably mid to late 1940's as 1)its after 1933 as that's when the PRSL merger happened yet as you noted, its after 1939 as the Futura lettering on the Lines West type tender (as the one shown) didn't exist until then and the engine seems to have the details of a H10s, not H9 (per detailed exam of cylinders, valves,...) which did not appear until the mid 1940's. For more on the PRSL, join its Historical Society free at PRSLHS.com.

You can check out an engine crashing through snow banks on this youtube video posted in 2010.
https://youtu.be/6N9WCkqKaOs