1878 Wenonah gets a school building 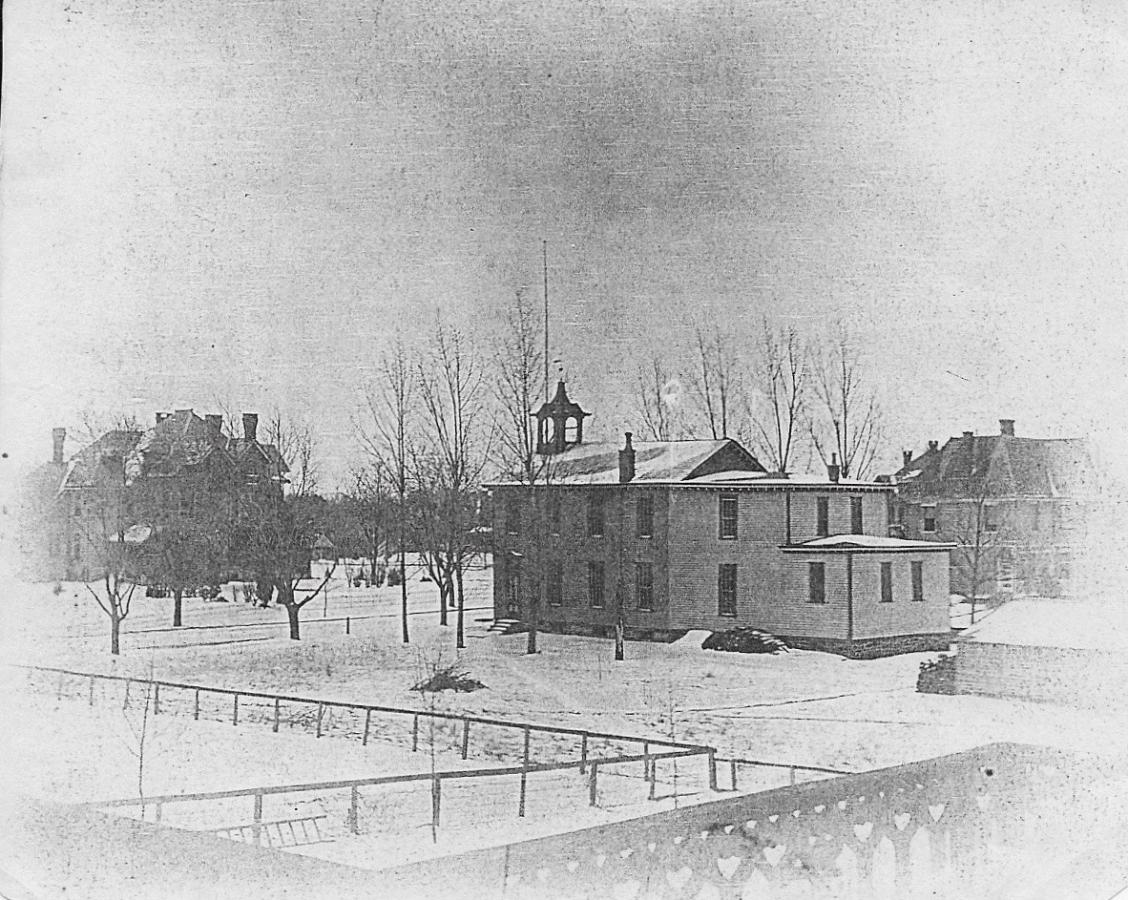 Wenonah's first public school was built in 1877. The structure on N Marion Ave, which many of you will recognize in the lower photo, served many functions after the current school on N Clinton Ave was constructed in 1894. The upper view shows the school building on Marion in its original state.

After the school moved to N. Clinton Joseph Noblitt bought the old school and it became known as Noblitt's Hall and was used for dances, showeing movies and other things. Later it became the American Legion Hall and the lawn sported an artillery piece. Finally the American Legion decided to reduce costs and moved their meetings to the old railroad station. The Amerian Legion sold the building and it became a private residence.