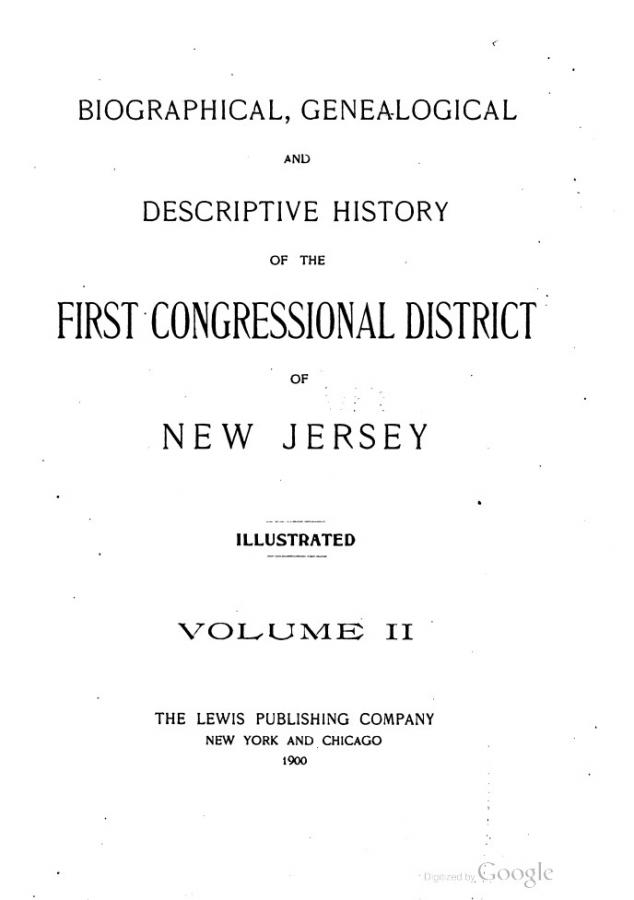 If you will take the time to download the file attached and read it you will some informative and entertaining stuff. You can use the "Find feature in your PDF reader to jump to references to Wenonah.

What in Wenonah would you think a man would fear more than a grizzly bear or an attack by unfriendly natives?